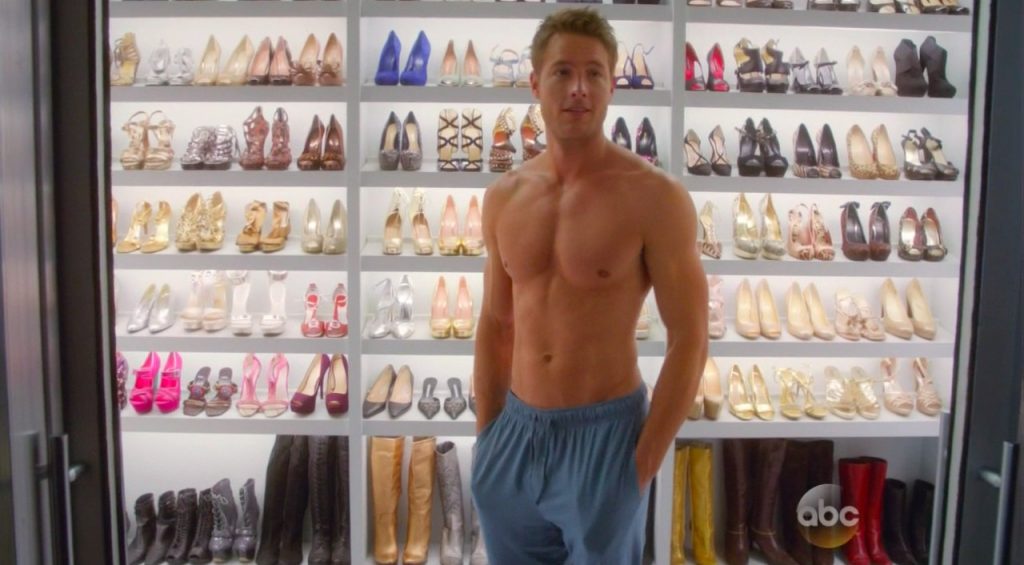 Actor Justin Hartley got nude in ‘A Bad Moms Christmas’ and it was incredible. He has the most amazing looking body and abs that people would die for. He did this nude scene in 2017 when he played the role of Ty Swindle. After watching him on the series This Is Us, we have been waiting to see his naked body. Justin shows his abs quite a bit on the show where he plays the role of a male nanny. If you’re a soap fan, then you know Justin from The Young and the Restless, where he played the role of Adam Newman. 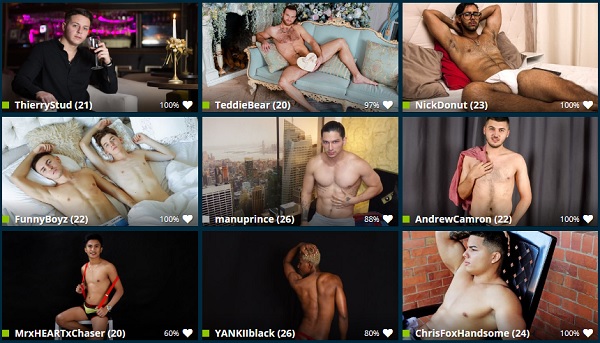