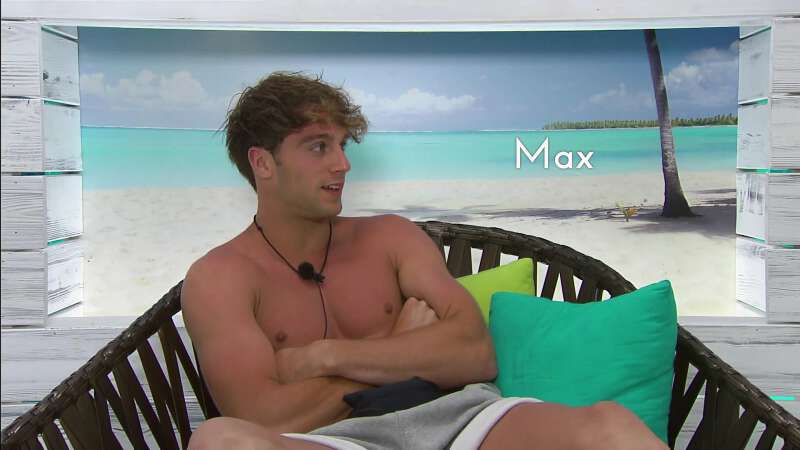 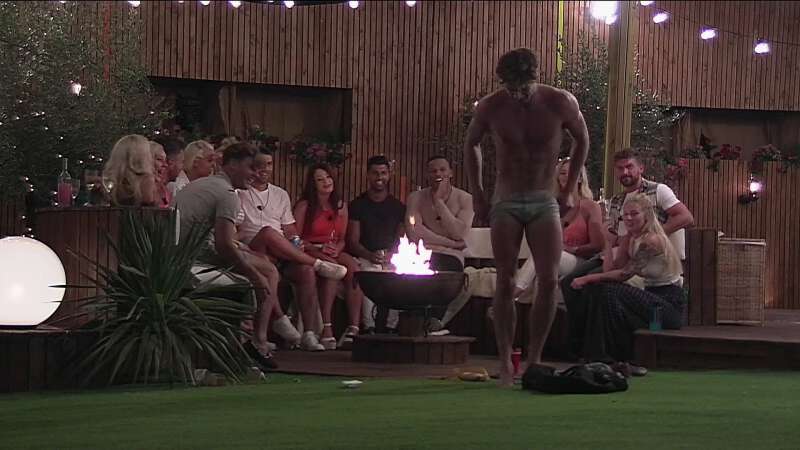 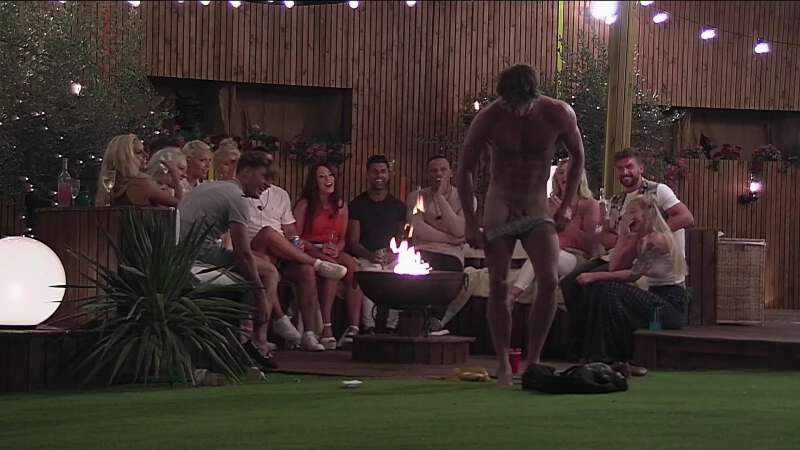 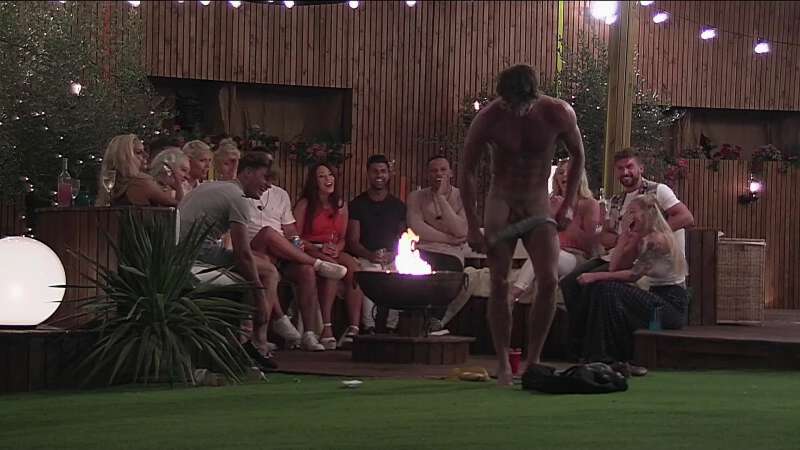 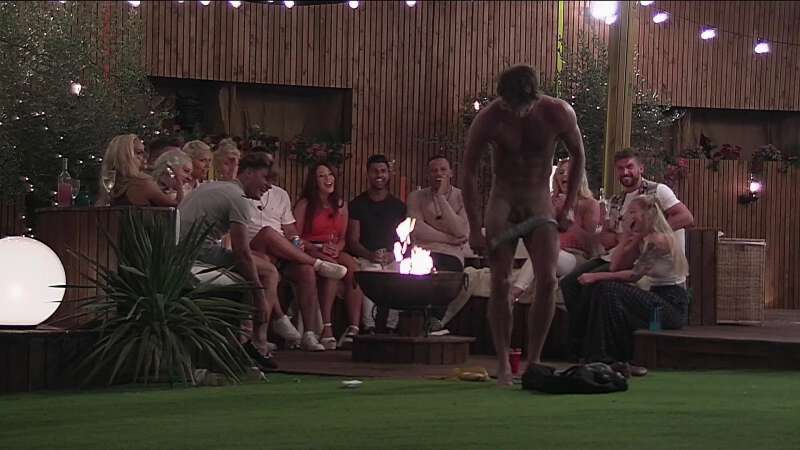 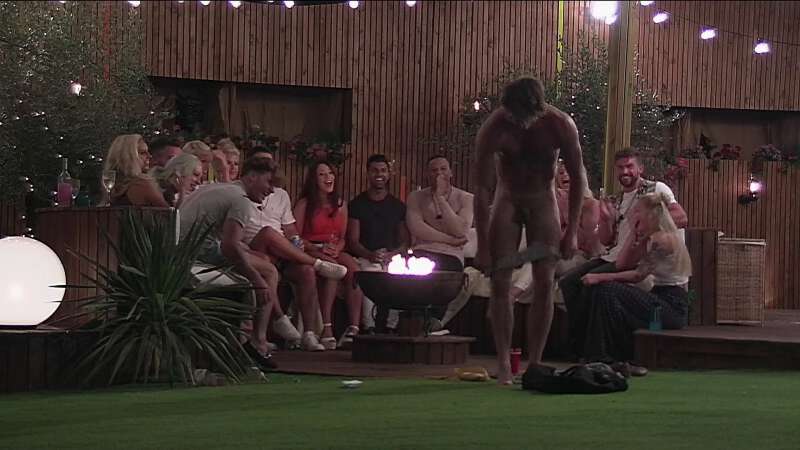 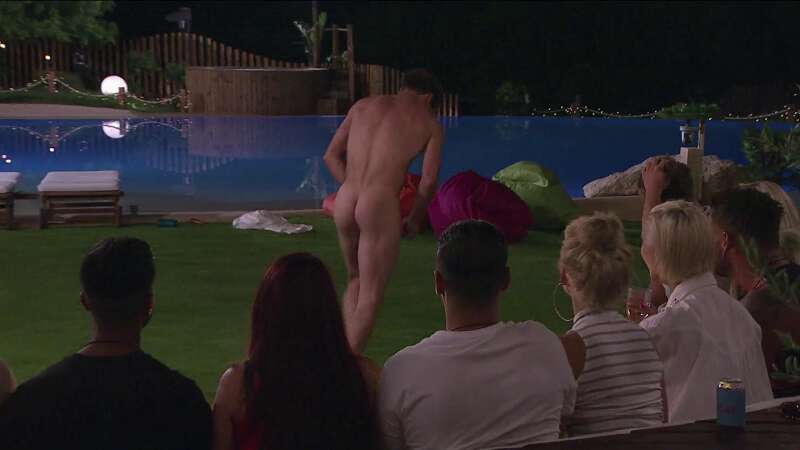 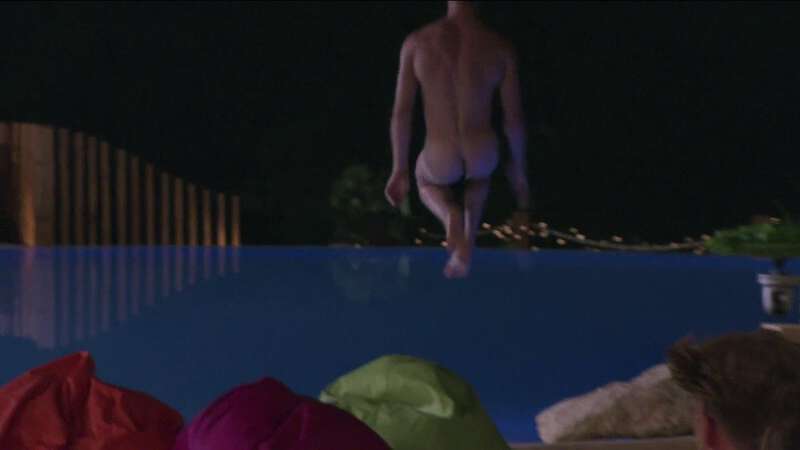 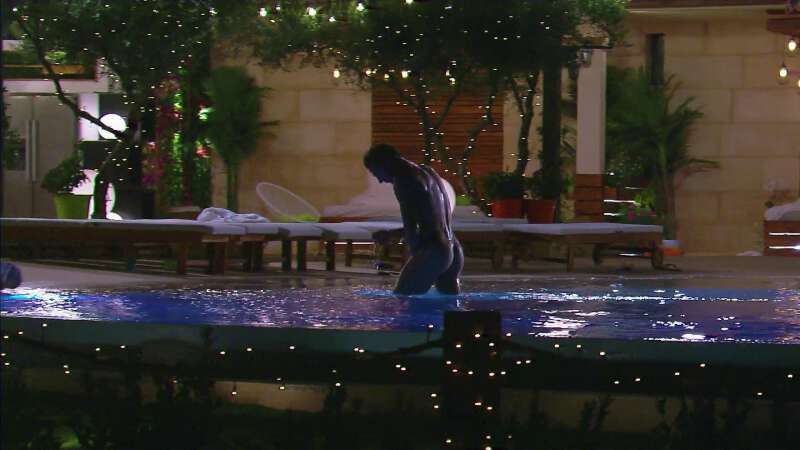 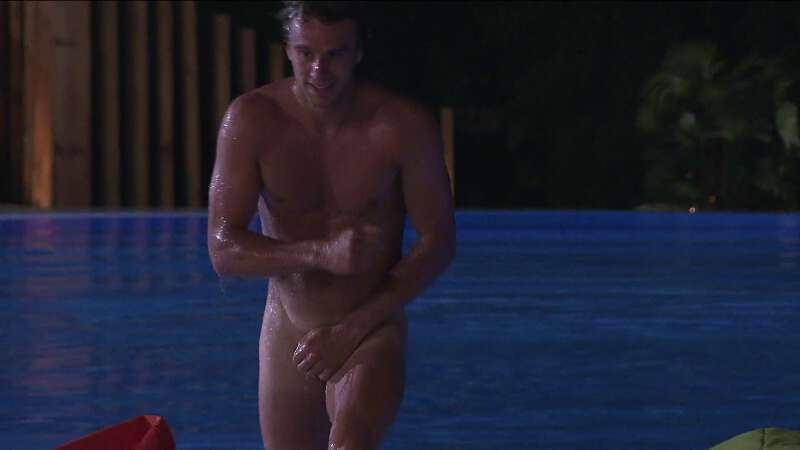 I have a confession to make, I haven’t been interested in reality TV shows since probably the second season of ‘Big Brother’. I don’t know what exactly turned me off, but I think it was probably the saturation effect. Suddenly every second show I was encountering was a similar format and it was just getting ridiculous.

I probably gave up too soon, because I know I’ve missed out on plenty of hot guys getting naked and revealing all. For example, I missed out on seeing sexy British hunk Max Morley naked on ‘Love Island’ back in 2015, and that’s definitely something I would have enjoyed!

But, at least his nudity lives on in photographic history and we get to enjoy the sexy former Cricketer stripping down and taking a dip in the pool in posts like this one.

He’s a handsome guy with a great body, and I think we would all love to see more of Max Morley naked and showing it all off, right guys?

He apparently appeared in ‘Ex on the Beach‘ last year, so maybe there’s more to check out from that series. I’ll have to take a look and see what else I can find with this handsome hunk.